Posted on July 25, 2014 by admin| Comments Off on US Ambassador Visits Project ArAGATS 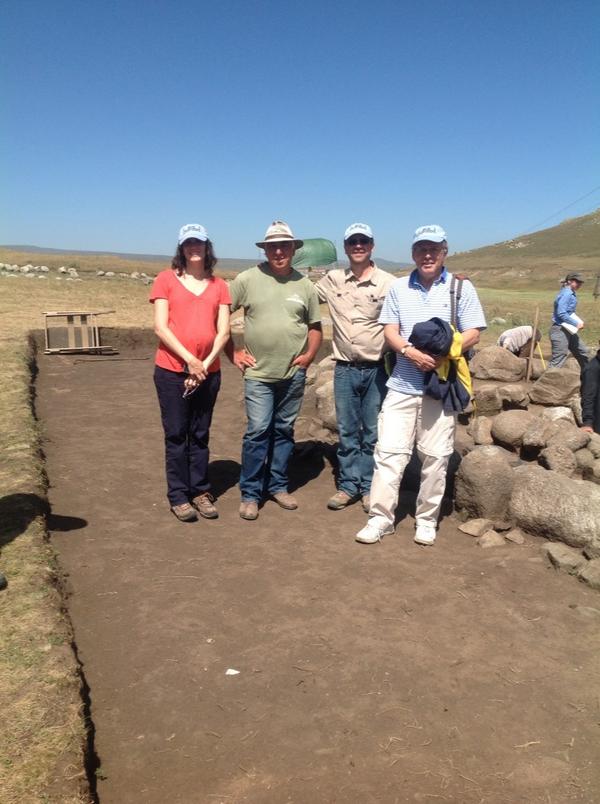 Thank you Mr. Ambassador for giving your time and attention to Armenia’s archaeological heritage.