Posted on July 31, 2014 by admin| Comments Off on New Publication Alert: Empires and Diversity

Empire in the Everyday: Just out in AJA

Posted on January 10, 2014 by admin| Comments Off on Empire in the Everyday: Just out in AJA

The current issue of the American Journal of Archaeology includes a new preliminary report on the Project ArAGATS excavations at Tsaghkahovit.  You can access the article on the AJA website or follow the link on Lori Khatchadourian’s academia.edu page.  The article includes Lori’s account of the 2008-11 field seasons as well as appendices by ArAGTS team members Belinda Monahan and Roman Hovsepyan on the archaebotanical and zoo archaeological results. 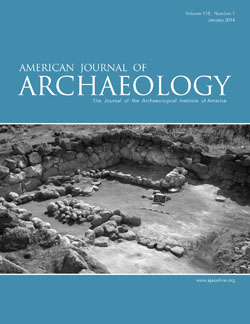 An important side note to the article.  This issue of the AJA marks the first time they have put an image on the cover.  The image chosen for this consequential moment in the journal’s long and storied history?  Room I at Tsaghkahovit.  Congratulations to Lori, Roman, Belinda, and the whole Tsaghkahovit team! 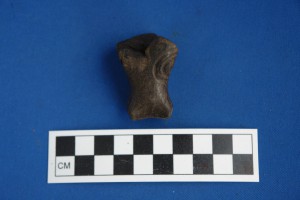 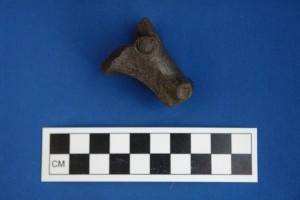 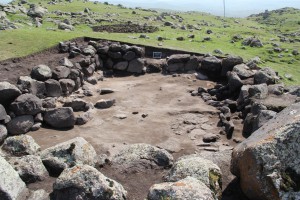